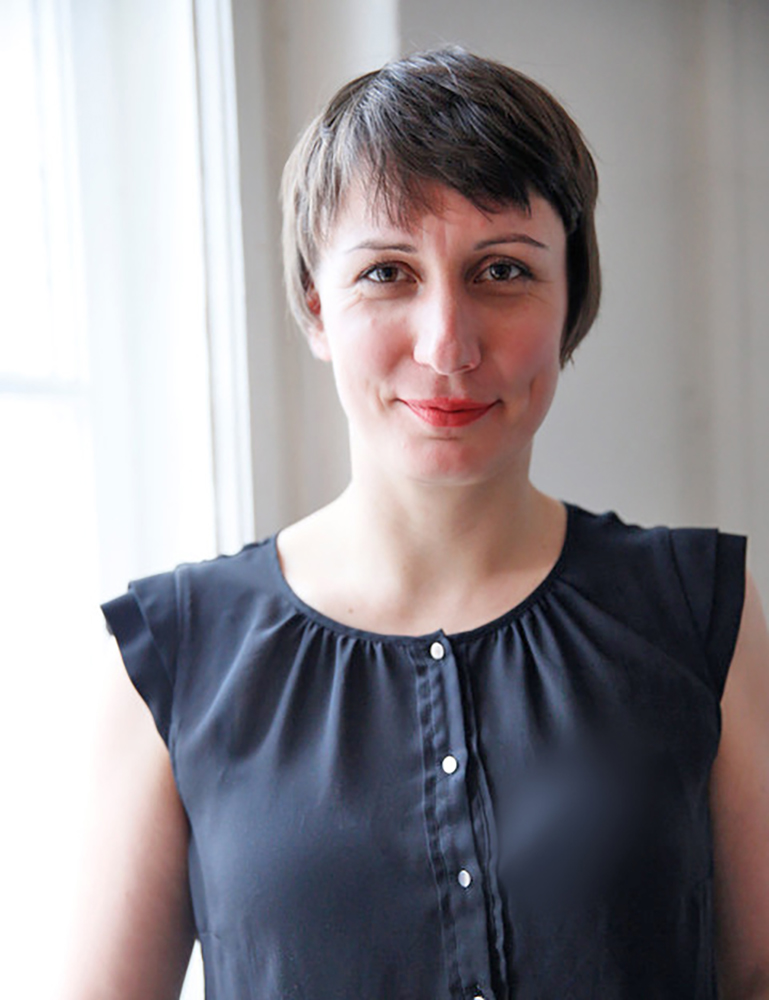 The research project engages young people in Greenland and Denmark in collaboratively exploring and experimenting with everyday memories of colonialism and their effects upon present identities. Using digital technology and visual media, the projects will research/use everyday stories and identities, local archives, and other resources and analogue materials, to collectively prototype representations of alternative colonial narratives and imaginations. Engaging the youths in researching and prototyping future memories will be a way of creating agency in the present: technologically empowered through engagement with digital and visual media; and situated in potential new worlds in which their voices become an active part of the collective consciousness and commemoration.

Youths in Greenland grow up in a context where important elements of their history are forgotten or at least underexposed in a colonial frame of interpretation. There are indications that these forgotten elements of their history may have great relevance for their emerging sense of identity and agency in the present. Cultural institutions use digital and visual media to create new forms of public engagement with history and memory inside their institutions. But they often neglect the social histories of marginalized communities and elide voices that could provide an alternative reading of historical imaginaries. Building upon design anthropological modes of research and knowledge construction the project will contribute to the development of new methodologies and concepts for 1) researching and intervening in the formation of political and personal memories and their effects on young generations, 2) developing distinct methodologies for collaborative visualization and digitalization of future memory creation. 3) researching the dynamic between alternative and prevailing historical narrations.

The project understands design anthropology as a field of research that liberates the researcher and his or her correspondents from potentially outmoded forms of knowledge production. The concept of design as in future-making is taken out of the hand of the elite and relocated among ordinary people in their everyday setting. Collaboration and the idea of doing research with rather than about are at the core of the discipline and will guide this research in the development of the methodological approach. The traditional lone researcher becomes an active practitioner working in multidisciplinary teams.

Chahine, A. (2017) Power of the Past. Eine ostdeutsche Familiengeschichte (A History of an East German Family). In: Zeitgeschichte Online, March 2017 www.zeitgeschichte-online.de/film/power-past

Paper Presentation | Chahine, A. (2017, November). Memory is Not About the Past. Walking as a method. Accessing different layers of memory in relation to urban space. Paper accepted at the 33rd Annual Visual Research Conference in Washington, D.C.

Project Presentation | Chahine, A. (2017, October). Memory is Not About the Past. Walking as a method. Accessing different layers of memory in relation to urban space. Project presentation accepted at the GAA-Conference 2017 in Berlin, Germany