“Secretary of the People” – Report from the Greenland National Museum & Archives

It’s a beautiful sunny Monday morning at the end of July. Another cruise ship recently arrived to Nuuk, the capital of Greenland, and since the early morning hours, tourists in bright outdoor gear are slowly taking over the city. I am sitting at my desk at the museum, witnessing the temporary invasion safely from my window. Nuuk has been my home for the last four months and my secondment at the Greenland National Museum & Archives is slowly coming to an end. When I arrived at the beginning of April, the city was covered under a thick blanket of snow and I found myself constantly wondering about the many layers of clothing I would have to put on before heading out (Fig.1-2). Over time, the snow has given way to lush green meadows, sweet-smelling flowers and, my absolute favourite, vast oceans of white puffy Ukaliusaq (arctic cottongrass, see Fig.3-4). But even now, amid the Arctic summer months, I pause for a split second every time I head out, thinking: How can I protect my weak European bones from the crisp arctic summer wind? 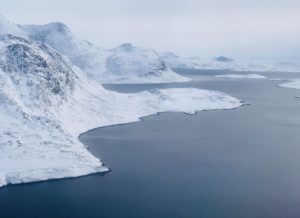 Fig.1 Arriving to Nuuk in April, view from the plane.

Fig.2 Me, looking slightly irritated by the arctic climate, on the first day of arrival. 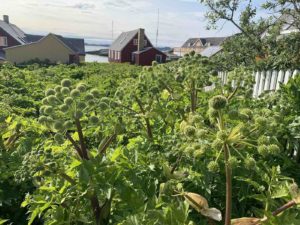 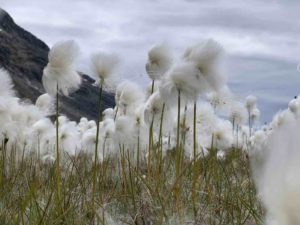 I am a PhD student in the anthropology department at Aarhus University in Denmark. My dissertation Future memory making: Co-creating (post-)colonial imaginations with Greenlandic youth in Greenland and Denmark is connected to POEM’s work package number two, which focuses on participatory memory work and connectivities build by people and groups. I am interested in young Greenlanders relationship with memory, history, contemporary culture and their future imaginations and my fieldwork sites are both in Denmark and Greenland. As part of my research design, I am working with photography and collaborative storytelling. All participants of the study are being invited to think about key artefacts from everyday life that they consider worth preserving for the future. The leading question of this experimental encounter is: “What do you want to be remembered by?”. Their material possessions function as starting points for the actual interview sessions and help mediate conversations about the interviewee’s perception of the past, present and future (Fig.5). Every artefact is being photographed, uploaded to the website futurememorycollection.org and then paired with a concise story about its meaning. The website functions as a digital archive and virtual exhibition space and makes the collected stories available across the various field sites and to a broader public. (Fig.6) 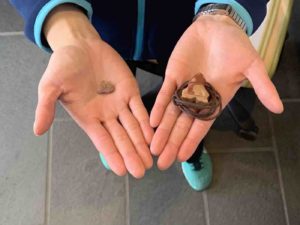 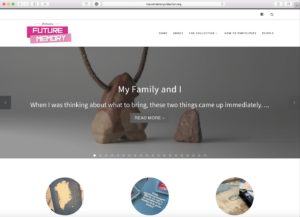 The Greenland National Museum & Archives have been a close collaborator during the execution of my project here in Nuuk and I am thankful for the extensive support they have given me during my stay. The national museum and the national archives, originally two separate institutions, were merged in 1991 under the name Greenland National Museum & Archives (Nunatta Katersugaasivia Allagaateqarfialu = NKA). The museum was first established in the mid-1960s and is Greenland’s largest museum of cultural history. Its collections come from all over the country and it is located at the old colonial harbour in the city centre of Nuuk (Fig.7). Greenland’s national archive was originally founded in 1982 and accepts contributions from public institutions as well as private citizens. The archive can be found in the building complex of Ilisimatusarfik (University of Greenland) at the northern tip of the city (Fig.8). 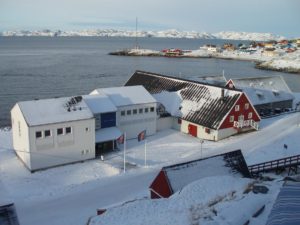 During my time at the NKA, I was primarily affiliated with the museum and was able to gain insights into its everyday operation. On regular occasions, I would also visit my colleagues at the archive, often in search for a quiet place to catch up on some writing assignments. My two closest allies, Kirstine Møller and Inge Seiding (see Fig.9), agreed to sit down with me in preparation for this article and share some valuable insights into their work at the NKA. Kirstine has been working with the museum on different projects since 2012 and became the curator of intangible cultural heritage in 2017. She recently started her PhD dissertation at the Memorial University of Newfoundland and Labrador and is exploring the impact of the Moravian missions on Inuit culture during the colonial time in Greenland. Inge first came in contact with the national archives during her time as an MA student at the University of Greenland in 2002. Her PhD project was heavily based on the collections in the colonial part of the archives and focused on intermarriage in colonial Greenland in 1700 and 1800. She has been working as a lecturer at Ilisimatusarfik (University of Greenland) and as an archivist at the NKA and became the head of the National Archives in 2016. 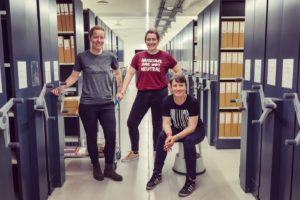 During our talk, Inge and Kirstine pointed out that having the archives and the museum under one institutional roof has created many advantages. Especially working across the boundaries of written records and material culture has proven to be very fruitful and they consider it a big asset while working at the NKA. In contrast to most of the other partners of the larger POEM network, the NKA is an institution that is located outside of Europe and I was wondering about the necessity of this collaboration concerning European memory and heritage work. Inge explained to me that Greenland’s historical ties to Denmark will always automatically situate it in a European context and that the former colonies, in general, should be acknowledged when talking about the history of Europe. In her opinion, Scandinavian colonialism, such as the Danish colonisation of Greenland, continues to be underexposed in the wider field of postcolonial studies and needs to be addressed in the future. Kirstine added that on a personal level, European identities can be found in many Greenlandic families as well. Often, stories about European whalers are part of family histories and people consider the possibility that Europeans are part of their ancestry as well.

We also talked about country-specific challenges of the institution and possible approaches to participatory practices in Greenlandic society. Greenland is about a fifth of the size of the European Union and is home to approximately 56,000 people. Travelling between cities is possible only by plane or boat and visiting the facilities of the Greenland National Museum & Archives can be a challenge for researchers and layperson alike. Digitization of the collections and digital dissemination have therefore become an important part of the responsibilities of the institution. As a result, the NKA has launched its digital archive Qangagooq.gl in January 2019 (Fig.10). The website allows the general public to access about 18,000 pictures and 450 documents and is continuously being updated with new material. On a local level, Kirstine and Inge consider working with the students of Ilisimatusarfik (University of Greenland) an important part of generating exchange with the community in Nuuk. Both regularly teach at the university and always encourage the young generation to engage themselves with the collections and the archives, regardless if their interest is of personal or academic nature. Kirstine describes her role at the museum as being a “secretary of the people” and believes that her work as a curator is solely based on people wanting to work with her: “The museum itself often seems like this exclusive building but it only exists because people are willing to participate.” Adding to this idea, Inge points out that maintaining the archives also translates to acknowledging changes in society and adapting to it accordingly: “The value of an archive equals the amount of interaction with it”. 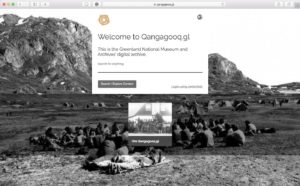 Fig.10 – The Digital Archive of the Greenland National Museum & Archive’s

I would like to conclude on that note and hereby thank the staff of the Greenland National Museum & Archives for welcoming me into their midst so openly. Special thanks go to Kirstine and Inge for their generous support on work-related as well as personal matters. 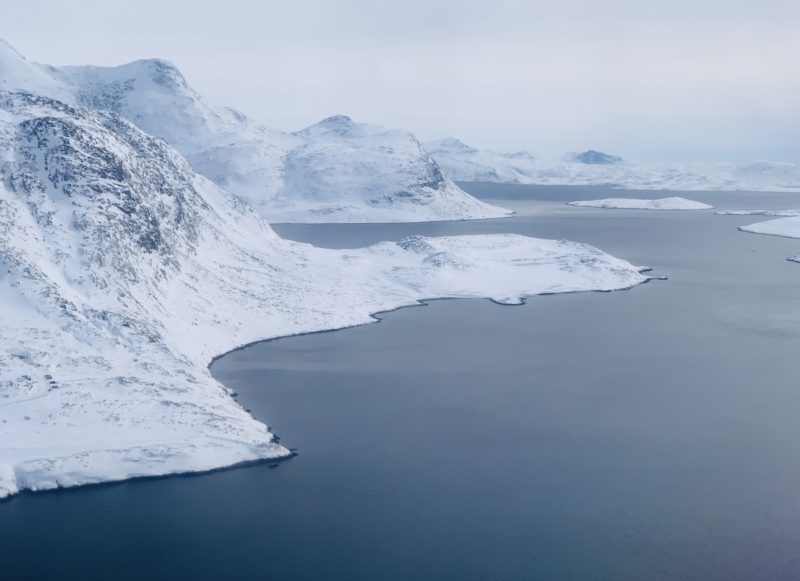